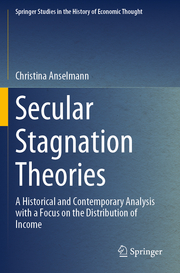 A Historical and Contemporary Analysis with a Focus on the Distribution of Income, Springer Studies in the History of Economic Thought

Christina Anselmann studied International Management at the Karlsruhe University of Applied Sciences (Germany), graduating with a master's degree. She subsequently pursued a doctorate in Economics at the University of Hohenheim (Germany), which she successfully completed in 2019. 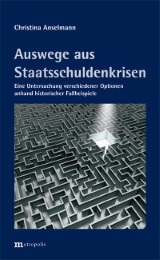 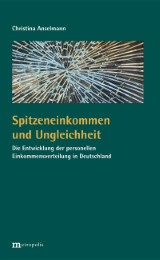 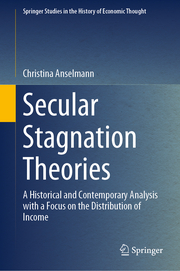 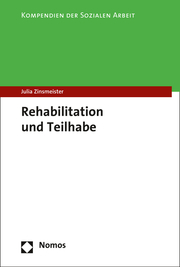 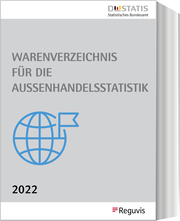 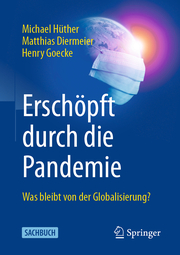 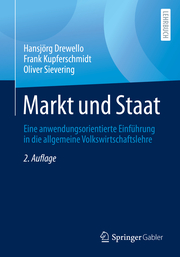 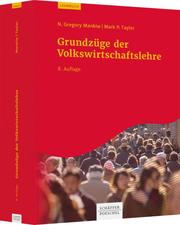