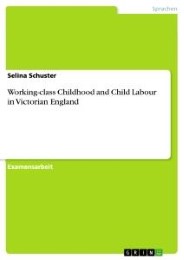 Examensarbeit aus dem Jahr 2013 im Fachbereich Englisch - Literatur, Werke, Universität Paderborn (Institut für Anglisik/Amerikanistik), Sprache: Deutsch, Abstract: 'When the empty bottles ran short, there were labels to be pasted on full ones, or corks to be fitted to them, or seals to be put upon the corks, or finished bottles to be packed in casks. All this work was my work, and of the boys employed upon it I was one. [.] As often as Mick Walker went away in the course of that forenoon, I mingled my tears with the water in which I was washing the bottles, and sobbed as if there were a flaw in my own breast, and it were in danger of bursting.' This citation taken from Charles Dickens' novel 'David Copperfield' impressively exemplifies a very important aspect of British history and the history of The Industrial Revolution in general. The time which is nowadays mostly associated with great progress, rising productivity rates, mass production and a general advancement in terms of science and technology was to large extends based upon the cheap and disposable manpower of children and young adults who 'between 1800 and 1850, [.] helped make Britain's economy the most advanced in the world.' As Marjorie Cruickshank puts it in her book 'Children and Industry' child labour was ubiquitous in Victorian England: 'They [the children] were visible everywhere in the crowded thoroughfares as sweepers, beggars, and pickpockets. They were part of the mass of labourers in the workshops, factories and brickfields.' With regard to this estimation the following term-paper will deal with the description of working-class childhoods and child labour in Victorian England as they are presented in Charles Dickens' novels 'David Copperfield' and 'Oliver Twist'. How was the life and work of children during the climax of the first phase of the Industrial Revolution like? Which aspects of childhood were Dickens' describing in his novels and were his depictions close to reality or did he rather rely on artistic exaggeration? In order to answer these questions the first part of this work will deal with the Victorian perception of childhood in general before it focuses on the portrayals of children and childhood which Dickens has immortalized in his works. There will be a closer look at the perception of childhood during the time in which the novels are taking place, which roughly relates to the first decade of Queen Victoria's reign from the late 1830's to the early 1850's. The question is how children were perceived by the Victorians and how the phenomenon of increasing child labour did fit into that particular perception. [.] 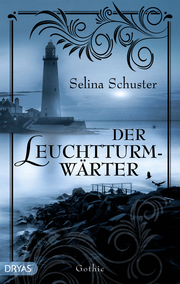 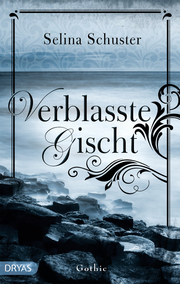 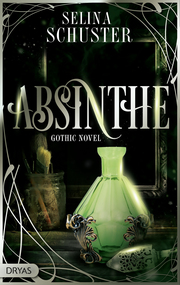 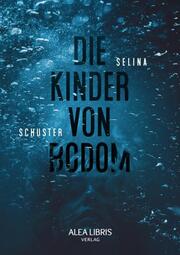 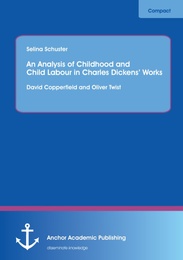 An Analysis of Childhood and Child Labour in Charles Dickens' Works: David Copperfield and Oliver Twist 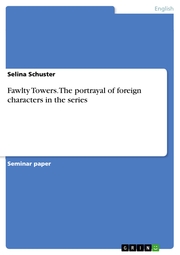 Fawlty Towers. The portrayal of foreign characters in the series 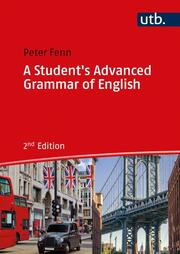 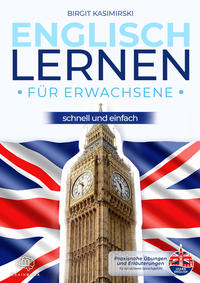 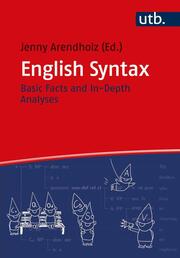 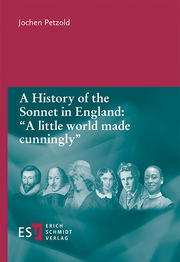 A History of the Sonnet in England: 'A little world made cunningly' 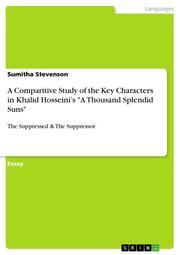 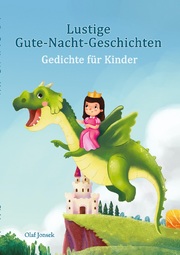