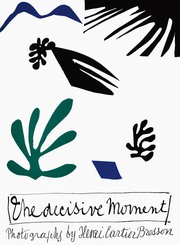 Incl. Booklet 'A Bible for Photographers', 2 Bde in Kassette

The Decisive Moment-originally called Images à la Sauvette- is one of the most famous books in the history of photography, assembling Cartier-Bresson's best work from his early years. Published in 1952 by Simon and Schuster, New York, in collaboration with Editions Verve, Paris, it was lavishly embellished with a collage cover by Henri Matisse. The book and its images have since influenced generations of photographers. Its English title has defined the notion of the famous formal peak in which all elements in the photographic frame accumulate to form the perfect image. Paired with the artist's humanist viewpoint, Cartier-Bresson's photography has become part of the world's collective memory. This new publication is a meticulous facsimile of the original book. It comes with an additional booklet containing an essay on the history of The Decisive Moment by Centre Pompidou curator Clément Chéroux. 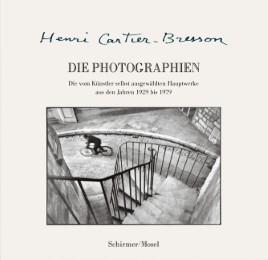 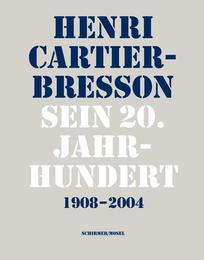 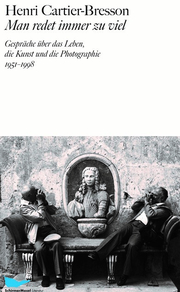 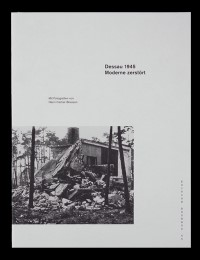 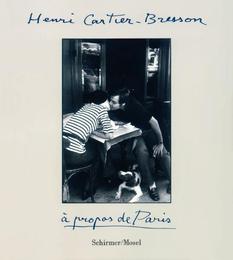 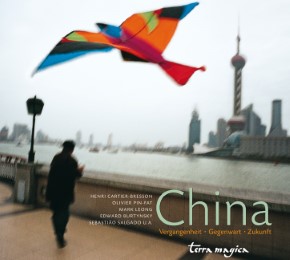 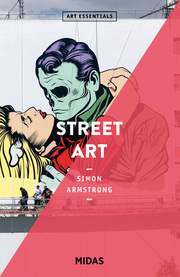 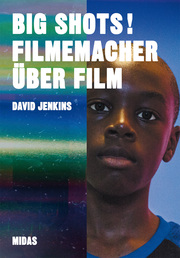 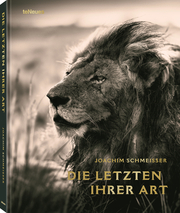 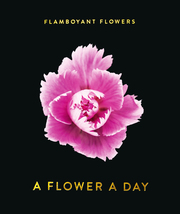 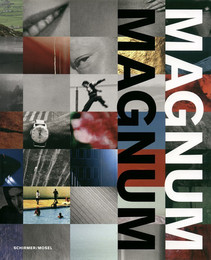