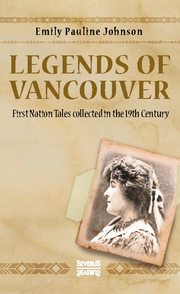 Text8 klappentext Legends of Vancouver ""When a Coast Indian consents to tell you a legend he will, without variation, begin it with, 'It was before the white people came.' The natural thing for you then to ask is, 'But who were here then?' He will reply, 'Indians, and just the trees, and animals, and fishes, and a few birds.'" With a tinge of superstition and an underlying lesson that every tale wants to convey, Johnson captures her peoples' beliefs: the importance of companionship and family bonds, the extraordinary gift of parenthood and never to be forgotten eulogies about brave warriors. Even though their world is gone, these stories keep the legends alive. All you need to do is let your heart believe in something that your mind might take some time to embrace. Emily Pauline Johnson (1861-1913), also known by her Mohawk name Tekahionwake (literally: 'double-life'), had a major impact on Canadian as well as Native American literature. Her English mother and her Mohawk father raised her in both their cultures equally which influenced her own literary works and are essential for her far-reaching success." 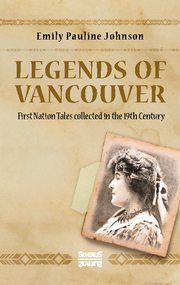 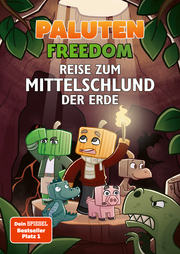 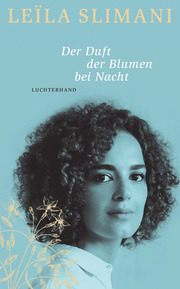 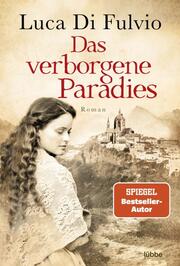 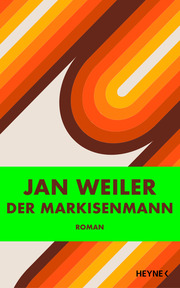 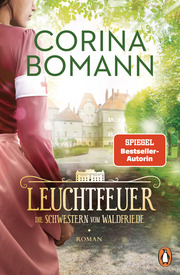 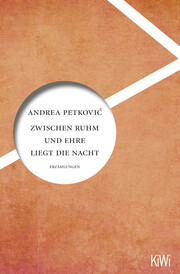